Wendy left therapy after 5 years of working together. She was able to gradually let go of the career driven identity. The more she was able to drop below the storyline and access her experience in the body and her feelings, Wendy saw there was  no-one to be or no-where to get to: it was her own beliefs that kept her on the “train tracks”. This took off the pressure and brought a sense of relief. However, she didn’t expect that part of the work was also grieving that long-held identity; and also the time “lost” because of other choices she had not been able to make (for example, not having children and mourning motherhood). It was vital that Wendy was able to soften toward that little girl that made those choices and traded certainty for freedom. Compassion for herself also provided support as she digested the guilt of not being able to save her parents or her brother.
Post a comment
Read more

2.6.1 Interventions in the therapy

2.4 You are perfect…and you could use a little work

Find Helen on the web 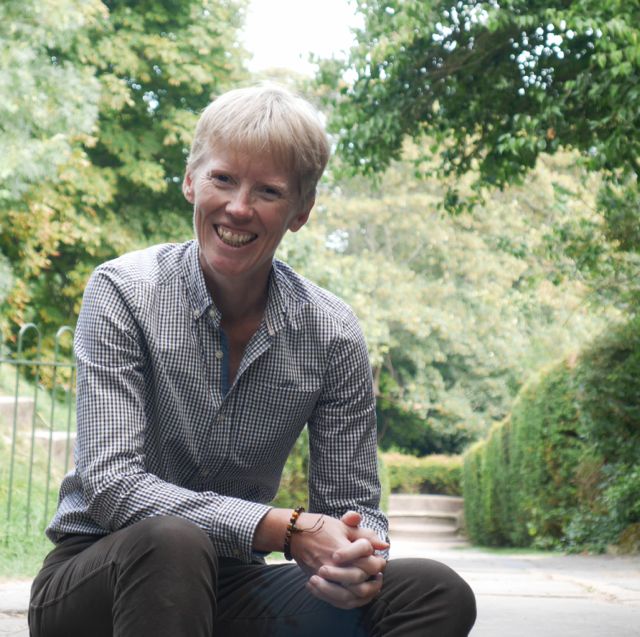